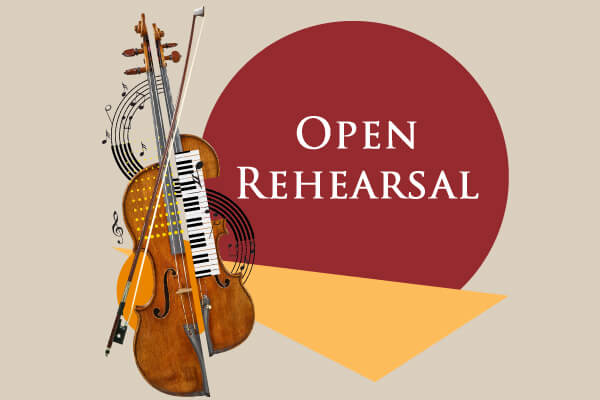 Dive into the creative process at this open rehearsal of Tsontakis’ “Portraits by El Greco”, featuring David Shifrin (clarinet), Paul Huang (violin), Yura Lee (viola), Li-Wei Qin (cello), and Evelyn Chang (piano). Tsontakis wrote Portraits by El Greco in 2014 to honor of the 400th anniversary of the death of Greek artist Doménikos Theotokópoulos who, because he worked for much of his career in Spain, was known simply as “El Greco.” Each of the six movements in this suite were inspired by a particular painting by El Greco. The rehearsal may be followed by a brief Question & Answer session with the musicians.

See the Asian Premiere of this piece at Outside Elements on 20 January – tickets available here. 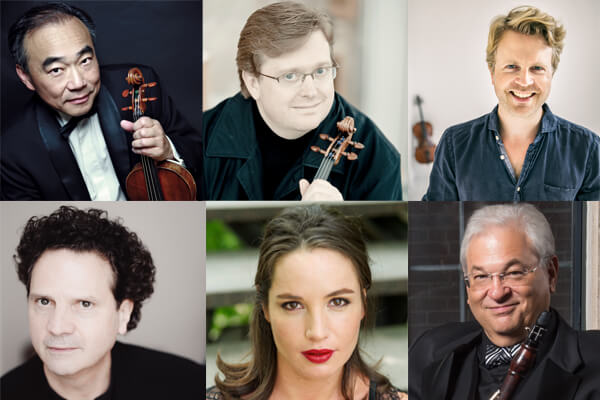