We want to enliven the imagination of Hong Kong audiences through extraordinary performances, inspire those who play to pick up their instruments and play with joy and love, and enable those who listen to have a concert experience like no other.

Who Is Premiere Performances?

Premiere Performances brings internationally celebrated artists and the world’s brightest rising stars to Hong Kong for solo recitals, chamber music and community outreach, building a vibrant local arts scene and inspiring audience members of all ages with performances that are accessible to all.

You heard them here first.

Andrea D. Fessler—an avid consumer of culture—founded Premiere Performances in 2007 to fill this musical void. She saw the demand for classical music concerts but lamented the lack of solo recitals and chamber music, both vital components of the cultural landscape of every world city.

Over the past ten years, children and adults from all walks of life and all parts of Hong Kong have been inspired by the music and artists presented by Premiere Performances. Audiences can enjoy world-class recitals and chamber music at the most affordable prices in the city, making these concerts accessible to all.

Click here to learn more about the impact Premiere Performances has had on Hong Kong’s cultural scene. 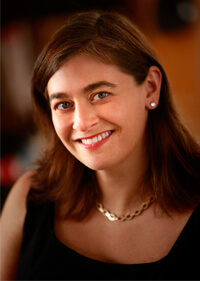 Andrea D. Fessler is the Founder and Executive Director of Premiere Performances, a 1991 graduate of Harvard Law School and a Canadian citizen who has been resident in Hong Kong since 2004. Ms Fessler received a Commendation from the Home Affairs Bureau in 2012 for her Outstanding Contribution to Arts and Culture, was the winner of the “Women of Hope” Award for Art & Culture by the Hong Kong Adventist Hospital Foundation in 2015, was named a Top 30 “Mover and Shaper” in Classical Music by Musical America in 2018, and was the winner of the “Master of the Arts” award at the 2018 AmCham Women of Influence Awards.

Prior to her responsibilities with Premiere Performances, Ms. Fessler was an international corporate lawyer and, together with her husband, founded Time Out Hong Kong magazine.

Proudly Introducing Over 150 Artists to Hong Kong, and Counting... 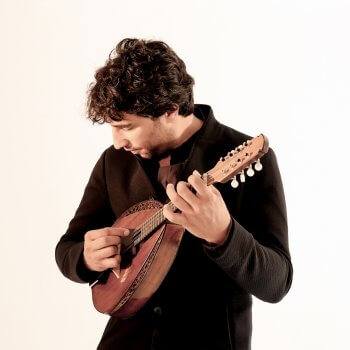 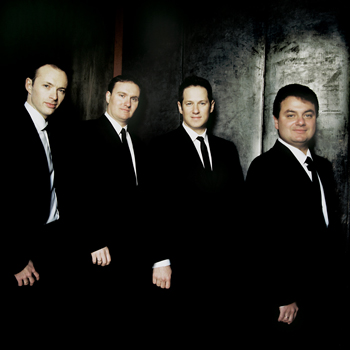 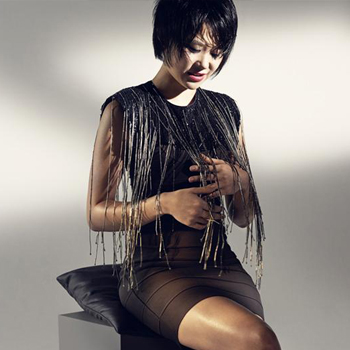 The Young Music Lovers Circle is a philanthropy circle for young professionals who are passionate about live music, arts and culture.