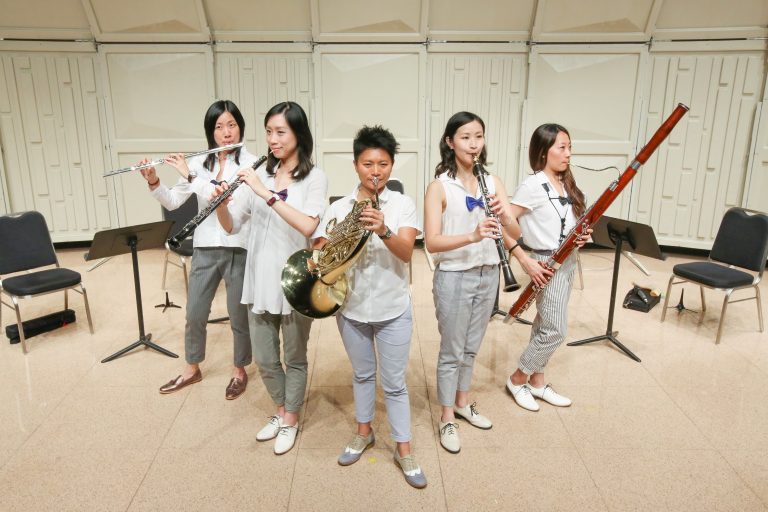 The Viva! Pipers are an ensemble of talented musicians from Hong Kong who have received overseas training. The five wind players have received extensive training by the professional musicians from Musica Viva Australia to help them deliver quality educational performances.

Since their founding in 2014, the Viva! Pipers’ performances have been carefully developed to showcase a range of musical styles, genres, and fun! As of Jan 2020, they have given over 80 performances at schools and visited more than 24,000 students.  The ensemble also hosted Family Concert in different venues including Sha Tin Town Hall (2016), Tuen Mun Town Hall (2016), Ngau Chi Wan Civic Centre (2018) and Sai Wan Ho Civic Centre (2019) and received great acclaim from the audience.

The Viva! Pipers perform in both Cantonese and English. 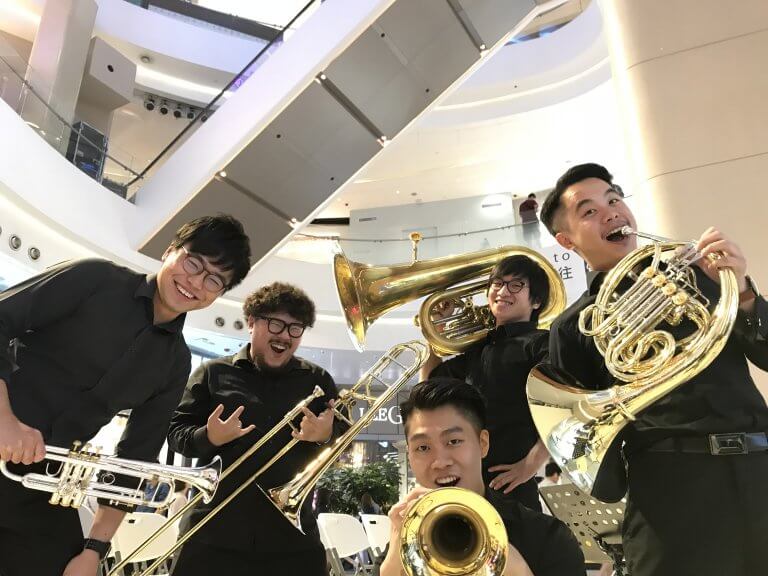 Fiesta Brass Quintet is made up of five outstanding young musicians from Hong Kong who are passionate about performing. The group was formed in 2017 and is the second ensemble established by Premiere Performances after the successful launch of the Viva! Pipers Woodwind Quintet in 2014. The members were recruited through a public audition process and are now receiving training from visiting professional ensembles and music specialists from Musica Viva Australia, the official partner of Premiere Performances’ Chamber Music In Schools Programme.  Fiesta Brass Quintet kicked off their first school tour in 2018.  As of today, they have reached nearly 8,000 students through 26 performances.  Since its establishment, Fiesta Brass has been actively involved in many public performances. It also hosted its first Family Concert at Sai Wan Ho Civic Centre in December 2018, receiving high acclaim from the audience. 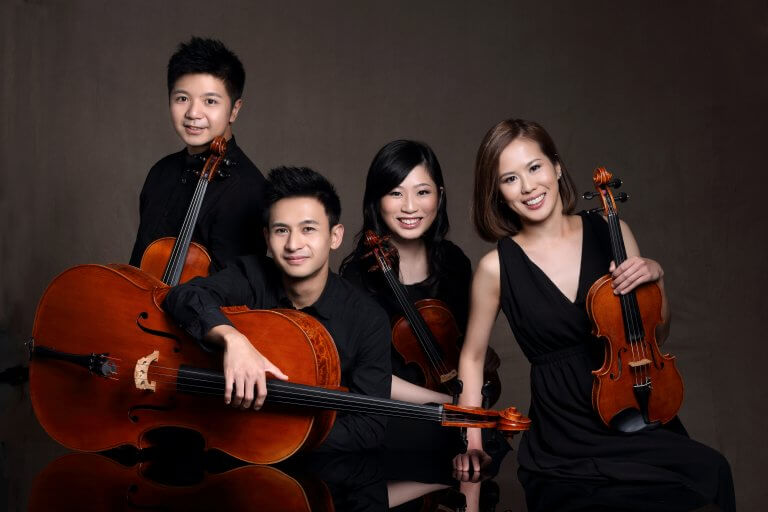 The  Romer  String Quartet has performed at Carnegie Hall, Shanghai Concert Hall and various other concert halls and universities in China, Malaysia and the United States. At home, they have performed as part of the 42nd Hong Kong Arts Festival and worked on projects with the LCSD, West Kowloon and RTHK.  They are regular partners with the Hong Kong Playground Association, providing free educational workshops and concerts to children.  In December 2019, the Romer String Quartet hosted their first successful Family Concert with Premiere Performances at Tai Kwun.

The Romer String Quartet performs in English and Cantonese.

In Partnership with Musica Viva

Premiere Performances has partnered with Musica Viva Australia, the largest chamber music organization in the world, to bring their world class in-school music education programmes to Hong Kong.
Musica Viva has been conducting its In-School Education Programme since 1981. They reach more than 300,000 students per year with over 25 travelling ensembles. Their diverse range of professional musicians tour schools, inspiring teachers and students through live music performances and as artists-in-residence.

Musica Viva In Schools offers professional development courses to teachers and curriculum-linked resources which equip teachers with all the tools to feel like a maestro. So no matter what level of skill, students and teachers will get the most out of the live music experience.

Benefits to your students: