We planned to reschedule the event to 24 April 2022 (Sunday) at JC Cube, Tai Kwun. Please retain your tickets for the rescheduled event.

a virtuoso pulls the heartstrings”
The Times on the film

November 2020: In this award-winning documentary, the audiences follow Janine Jansen fly-on-the wall from initial research and rehearsals in Stockholm, to a hectic month in London where, accompanied on the piano by Sir Antonio Pappano, the legendary Director of the Royal Opera House, she faces the challenge of recording, in a very short time, 12 Stradivari violins for one single album.

Steven Smith, Managing Director of J & A Beare and the mastermind behind the recording project, brought together 12 of the finest Stradivari violins from around the world with the aim of capturing the diversity of sounds that these instruments can still produce today. Some of these violins have not been played for 200 years while others belonged to the greatest virtuosos ever, including Fritz Kreisler, Nathan Milstein, Ida Haendel and Oscar Shumsky.

This is a nerve-wracking, intense, and hugely exciting film, where, up close and personal, we see not only what makes these the most unique stringed instruments in the world, but also the enormous humour, spark and energy that drives two of the world’s leading musicians at the top of their creative game.

Audiences will be seated according to social-distancing guidelines.
Audiences must observe the special measures implemented by the venue in response to the COVID-19.
For ages 6 or above unless otherwise specified.
Programme and artists are subject to change. Premiere Performances of Hong Kong reserves the right of decision in case of dispute. 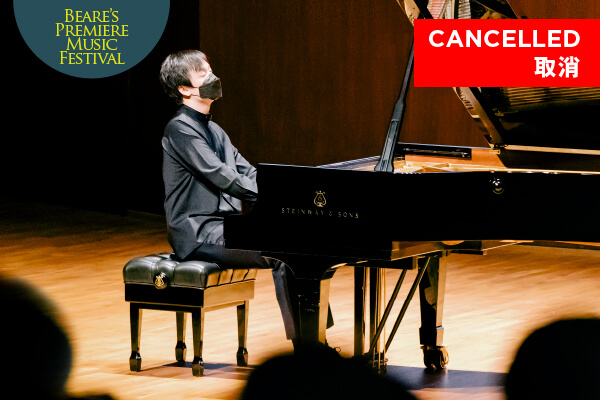 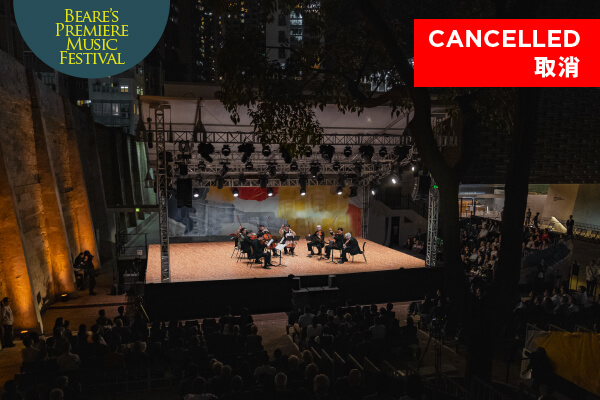