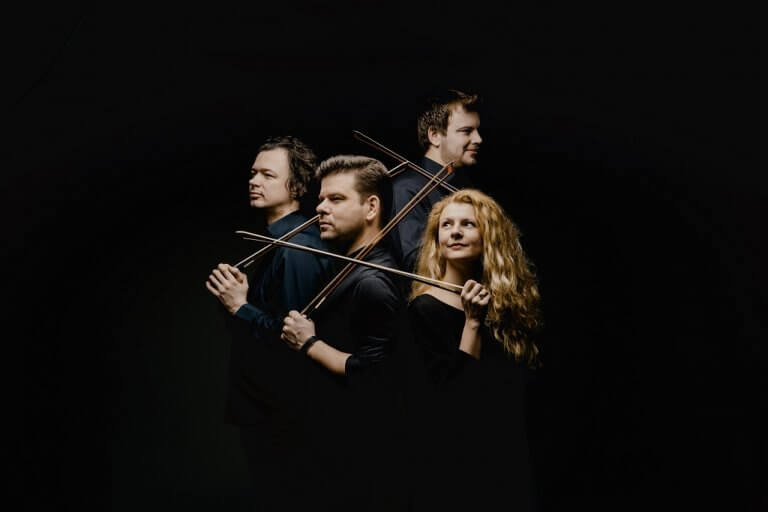 “The Pavel Haas Quartet is one of the truly outstanding ensembles of our time.”
Süddeutsche Zeitung

“…these performances are among the most memorable I have encountered in recent years.”
BBC Music Magazine

“Their account of the American Quartet belongs alongside the greatest performances on disc. In this repertoire, they are simply matchless today.”The Sunday Times (London)

The Pavel Haas Quartet is revered across the globe for its richness of timbre, infectious passion and intuitive rapport. Performing at the world’s most prestigious concert halls and having won five Gramophone and numerous other awards for their recordings, the Quartet are firmly established as one of the world’s foremost chamber ensembles.

The Quartet are based in Prague and studied with the late Milan Skampa, the legendary violist of the Smetana Quartet. They take their name from the Czech composer Pavel Haas (1899-1944) who was imprisoned at Theresienstadt in 1941 and tragically died at Auschwitz three years later.

Miloš
The Voice of the Guitar 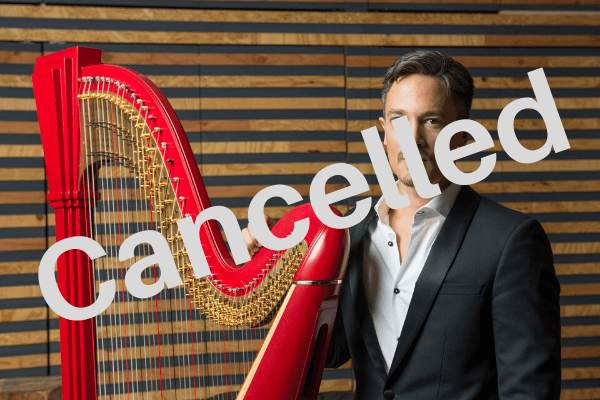 Buy any two recitals and save 15%
Applicable to Emmanuel Ceysson, Pavel Haas Quartet, Miloš, and David Greilsammer & the Geneva Camerata, only at www.pphk.org.
Discount does not apply to $180 or $100 tickets. Discount will not apply retroactively.