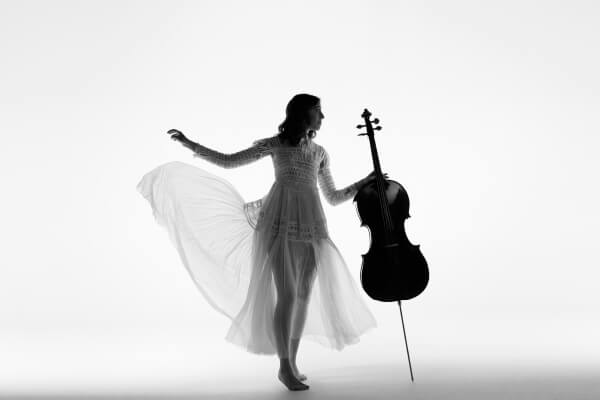 Camille Thomas… has all the requisite technique and produces a sound I can only liken to drinking hot chocolate: delicious, warming, full of flavour.”
Gramophone Magazine

Her international breakthrough came in February 2014 when she was nominated for a “Newcomer of the Year” award at the 21st Victoires de la Musique Classique, the French equivalent of the Grammy® Awards. In January 2018, Camille was selected for Forbes’ prestigious “30 under 30” list.

The first cellist to have signed with Deutsche Grammophon in 40 years, her second album Reminiscences won the Echo Klassik Award in 2017. Her most recent album Voice of Hope included the world premiere recording of Fazil Say’s Concerto for cello and orchestra “Never Give Up”, written expressly for Camille.

In her long-awaited Hong Kong debut, Camille Thomas teams up with Hong Kong’s own Van Cliburn finalist Rachel Cheung on two of the most beloved sonatas in the cello repertoire – the powerful Grieg Sonata, and the lyrical Franck Sonata. 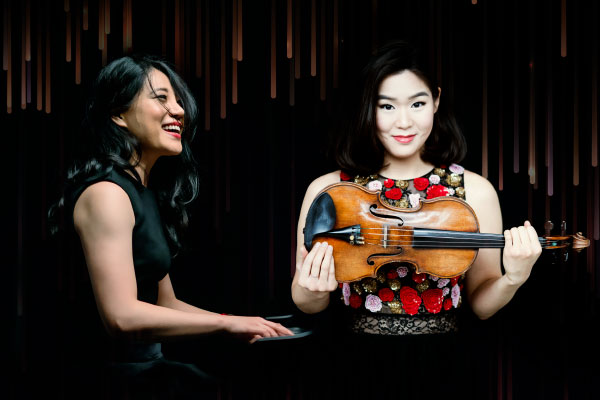 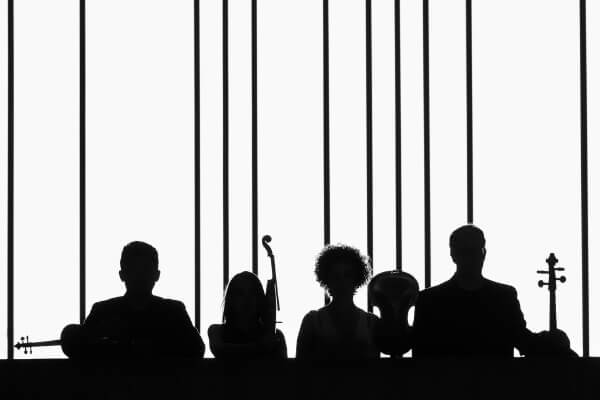