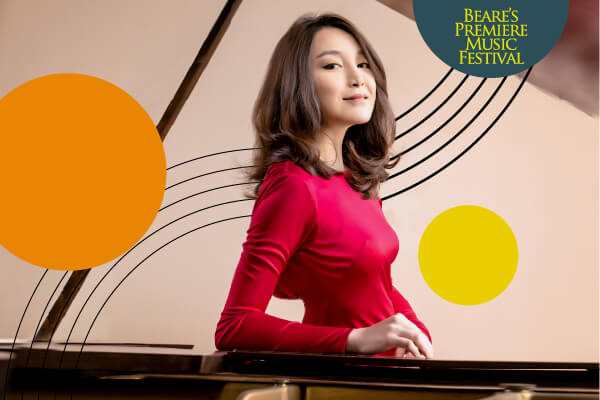 To celebrate the 15th anniversary of Premiere Performances, we are bringing back one of the first artists we ever presented – Chinese pianist Scarlett Jie Chen!  Chen played in our first Rising Stars Piano Series in December 2007, as well as our inaugural chamber music festival in 2009.

The multiple award-winning pianist has performed at prestigious performing venues including the Carnegie Hall, Kennedy Arts Center, Lincoln Center for Performing Arts and more. Chen graduated from the Curtis Institute of Music as a young prodigy, winning the Festorazzi Prize for Best Pianist of the Year at the Institute.

In addition to playing the classic piano repertoire, the pianist has also shown keen interest in transcribing Chinese traditional music for the piano, releasing her debut album with Naxos entitled “Chinese Piano Favourites” to critical acclaim.

In her upcoming performance, Chen will be showcasing her virtuosity and musicality in the Bach-Busoni Chaconne which was part of her 2007 Recital as well as other works by Bach, Chopin and Liszt, and her own transcription of “The Butterfly Lovers” Fantasy. 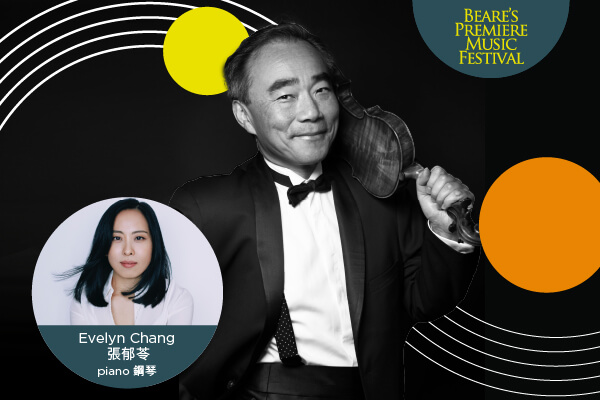 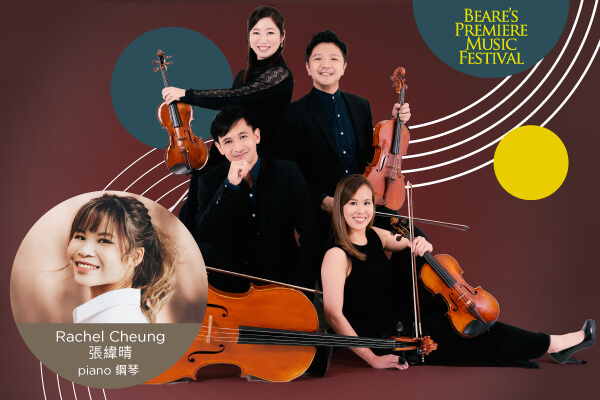 Note: All discounts are not applicable to $100 tickets.